Of all the titles applied to me, I like ‘teacher’ the best of all.

The greatest epitaph a musician can have is ‘he passed it on’.

Robin is a familiar staff presence at several of the U.S.’s leading acoustic music camps, including the Swannanoa Gathering at Warren Wilson College in Asheville, North Carolina; Steve Kaufman’s Acoustic Kamps at Maryville College in Maryville, Tennessee; Common Ground On The Hill at McDaniel College in Westminster, Maryland and the March Mandolin Festival at Concord Community Music School in Concord, New Hampshire. He has been a faculty member at all these camps numerous times – twenty-two consecutive years in the case of the Swannanoa Gathering, where he was honored in 2016 with a Master Music Maker Award for lifetime achievement in musicianship and teaching.

Robin’s approach to teaching the art of traditional music on guitar, mandolin or cittern, whether in a group setting or one on one, is at once innovative and, for want of a better word, reactionary. He believes strongly that the only way to ultimately reach a point of mastery of musical traditions that have been handed down aurally from generation to generation is to follow that practice, teaching and learning by ear rather than by the use of written notation. Consequently, although he does sometimes offer written transcriptions as a memory aid, he stresses that any written source is no more than a basic guideline and the music is constantly evolving and changing from one performance to the next. Robin recommends the use of recording devices during his classes as a means for students to build their listening ability over time, and encourages students’ participation in any local jam sessions in their chosen genre of music, to learn and understand it in what he calls its “natural habitat.” (One great advantage of the camp setting is the ubiquitousness of supportive jam sessions at every skill level.)

Robin is comfortable teaching his craft at any level, from total beginners to experienced pros. He enjoys working with complete beginners as he feels he can help the student bypass many counterproductive technical habits if he’s there for them right at the start of their journey; on the other hand he also enjoys working with advanced players for the challenge of staying one step ahead of them!

Robin teaches acoustic guitar (both fingerpicking and flatpicking), mandolin and cittern/bouzouki, and is conversant in folk, Celtic and bluegrass styles. 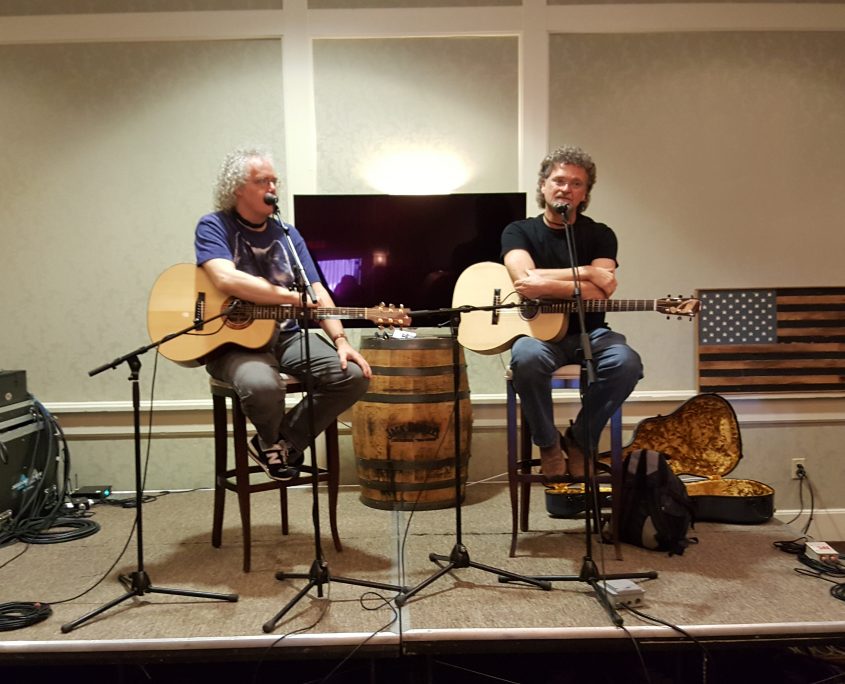 Topics he has presented in classes or workshops include:

Although Robin’s touring schedule limits the amount of private instruction he can take on, he is available for individual online lessons via either Zoom or Skype. Click on “Skype Lessons” at the top of this page for details.

In addition, guitar and mandolin tab/chords (and maybe even the occasional piano score!) will be regularly made available for free here at www.robinbullock.com on the Tab/Chords page. Also Robin provides an inspiring and regularly changing guitar, mandolin, cittern, and piano MP3 music download available just by clicking the download button on the top right of your screen.

Also see an array of instructional videos on this page, as well as many performance videos on the VIDEO page.